This Hispanic Heritage Month, we salute artists and entertainers of Hispanic descent, who have put on for the culture.

THANKS TO CITY KIA OF GREATER ORLANDO 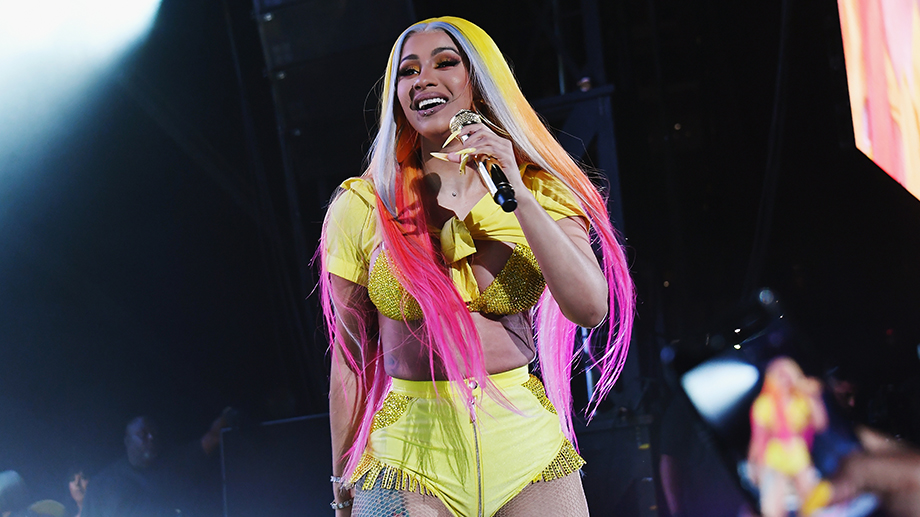 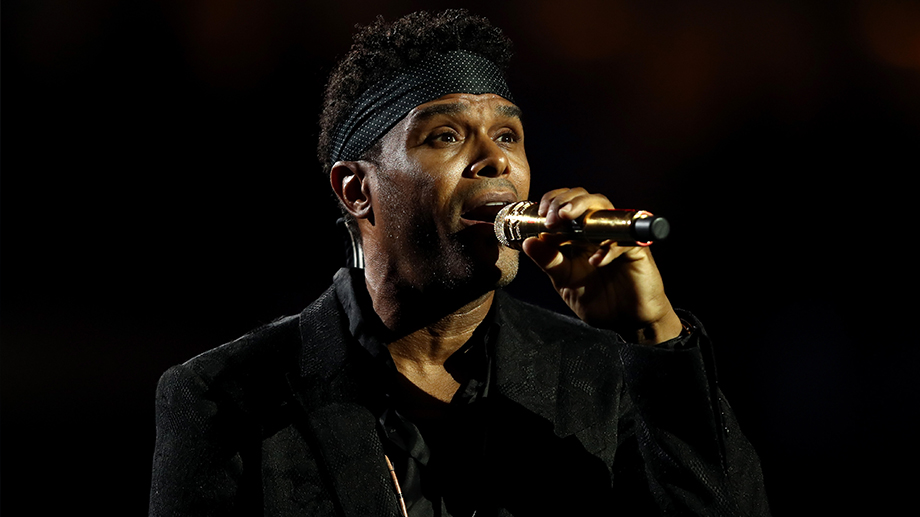 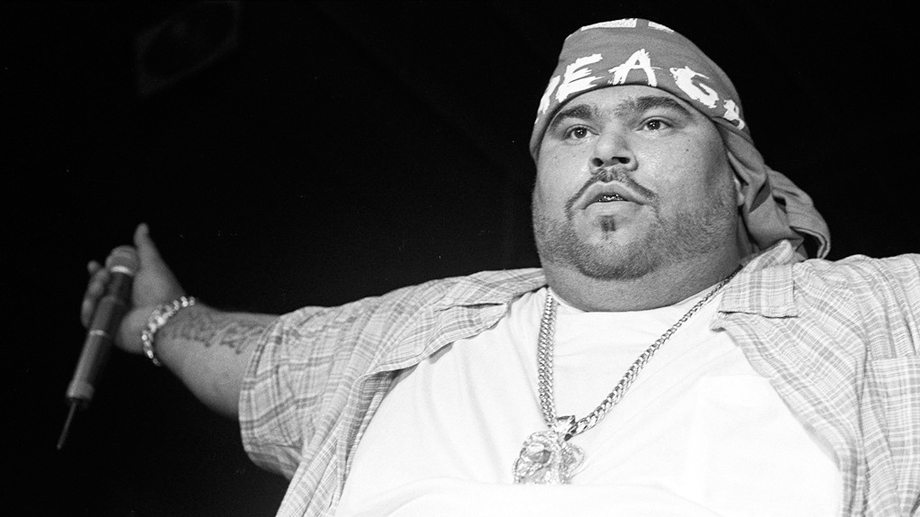 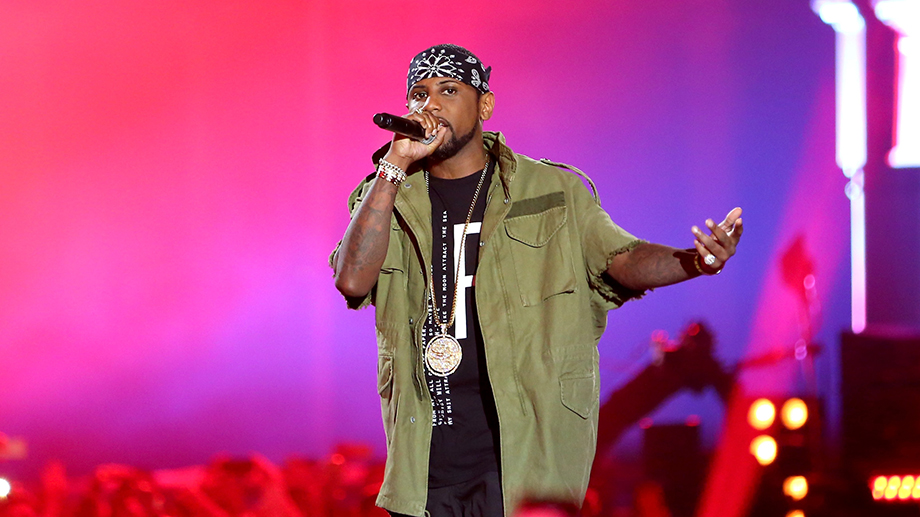 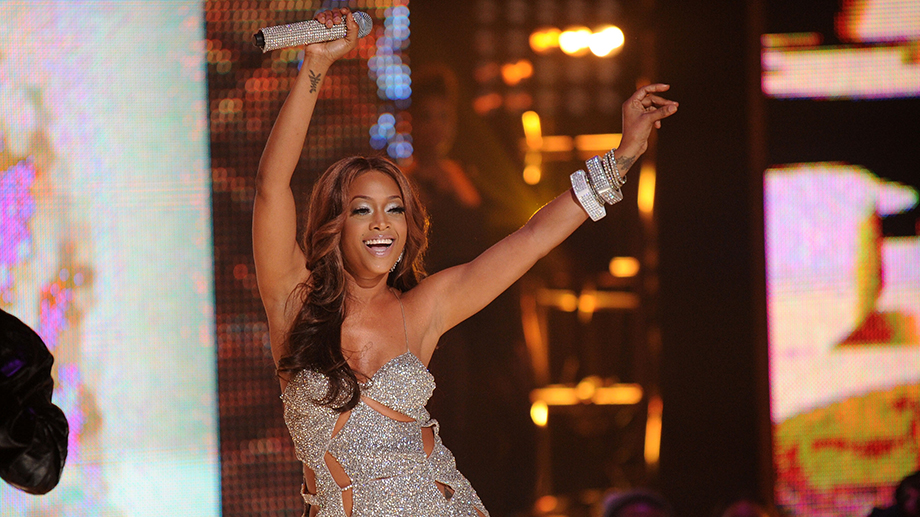 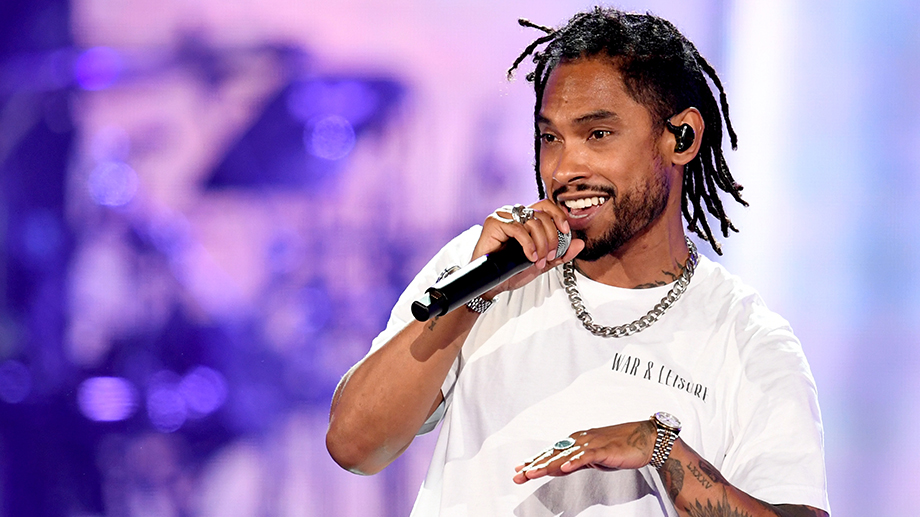 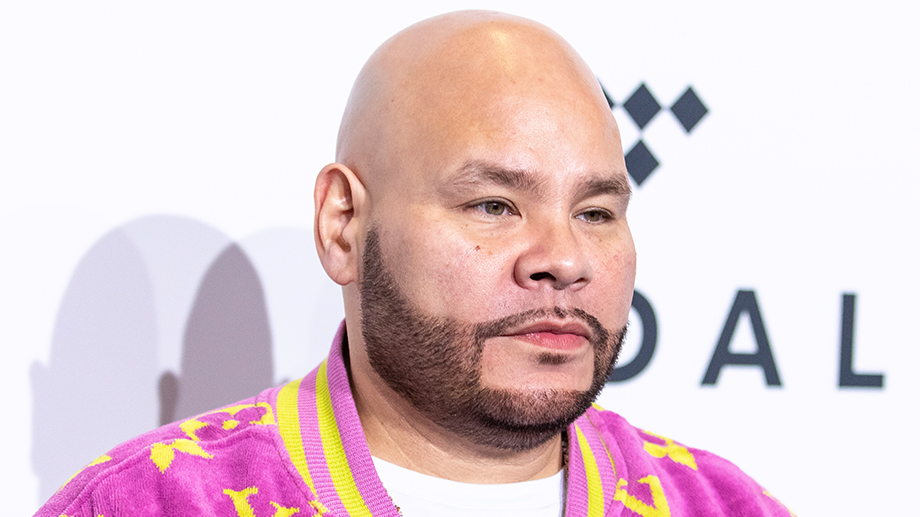 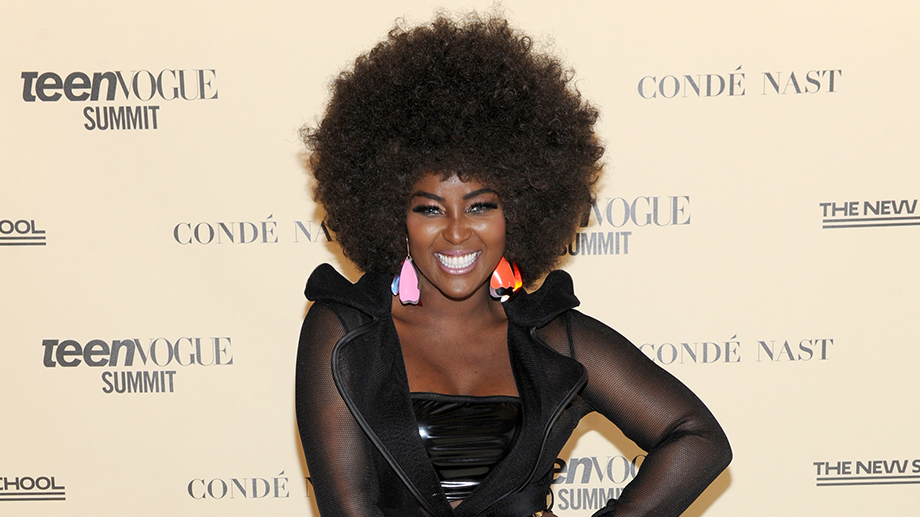 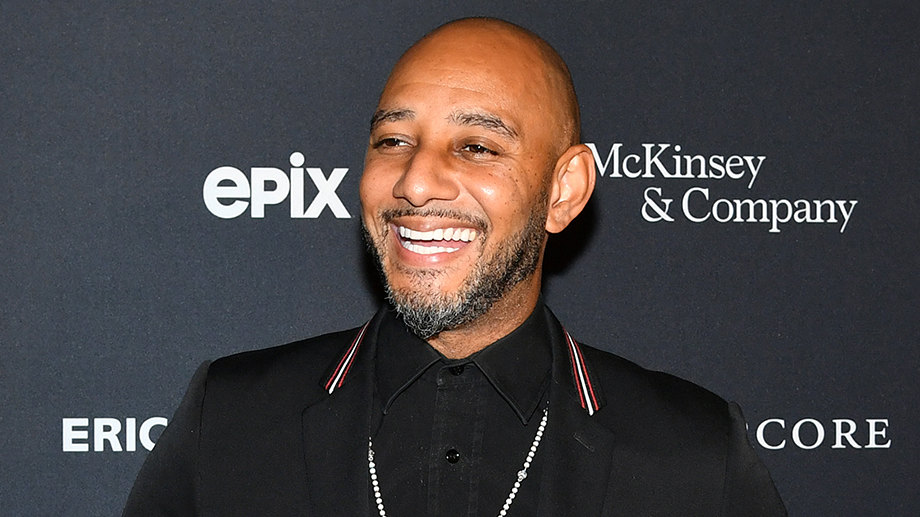 Everything you love about star945.com and more! Tap on any of the buttons below to download our app.

Enable our Skill today to listen live at home on your Alexa Devices!

You may be offline. Please check your connection and try again using the Retry button.